Church of England gave £40,000 ‘gifts’ to fantasist who faked a terminal illness and claimed a married vicar made her pregnant

Church of England interim support scheme set up for child abuse survivors pays out over £40,000 to a fantasist and liar

A parishioner who falsely claimed that a married vicar made her pregnant has received more than £40,000 ‘compensation’ from the Church of England.

The woman faked a terminal illness to inveigle herself into the Reverend William Bulloch’s life and later invented a story that they had an affair behind his wife’s back.

Astonishingly, despite a Church tribunal ruling last year that her behaviour was dishonest and manipulative, She was later awarded funds from a scheme to help victims of sexual abuse by bishops, clergy and lay workers.

When AB, who is in her 40s, wanted a brand new car – ‘so she knows no one has been in it before’ – the Church’s Interim Support Scheme agreed ‘to fund up to £8,000 for a recent, dealer-sourced vehicle plus warranty and servicing’.

The woman was given £875 for replacement settees as ‘neither she nor members of her family will sit on the larger of her settees because of what happened there’ – despite the tribunal dismissing her claim of a sexual relationship with Mr Bulloch.

Sources close to the case say she was given at least another £10,000 after making a second application to the support scheme, set up last year by the Church’s executive body, the Archbishops’ Council, to help ‘survivors’ in ‘seriously distressed circumstances’.

The scheme has, however, been criticised for failing genuine victims such as Teresa Cooper, whose health was damaged by inappropriate drugs she received during years of abuse in a Church-run children’s home in the 1980s.

‘They literally just cut me off,’ she said.

Last night, the Church said it had improved the scheme.

It added: ‘We are aware that a very limited number of payments were made in the early days of its operations which would not now be made.’

AB was represented by an advocate from Minister and Clergy Sexual Abuse Survivors, Its chairman, Phil Johnson, while declaring an interest, was allowed to sit on the support scheme panel.

Despite being cleared by a tribunal, Mr Bulloch was later referred to as the ‘abuser’ in some of the panel’s documents.

The tribunal heard that AB met Mr Bulloch, 53, of St James the Great Church in Leigh-on-Sea, Essex, in August 2015, and a ‘pastoral relationship’ developed which included his wife and family.

During 2016 and 2017 the woman appeared to become unwell and faked letters from doctors asking Mr Bulloch to grant her ‘dying wish’ to live with a family.

When the clergyman broke off contact, she alleged he had sex with her and that she was pregnant.

Although Mr Bulloch had not had an affair with AB, the tribunal said he ‘acted extremely naively’ by swearing at her and not referring her to safeguarding officials.

He was reinstated to his job. 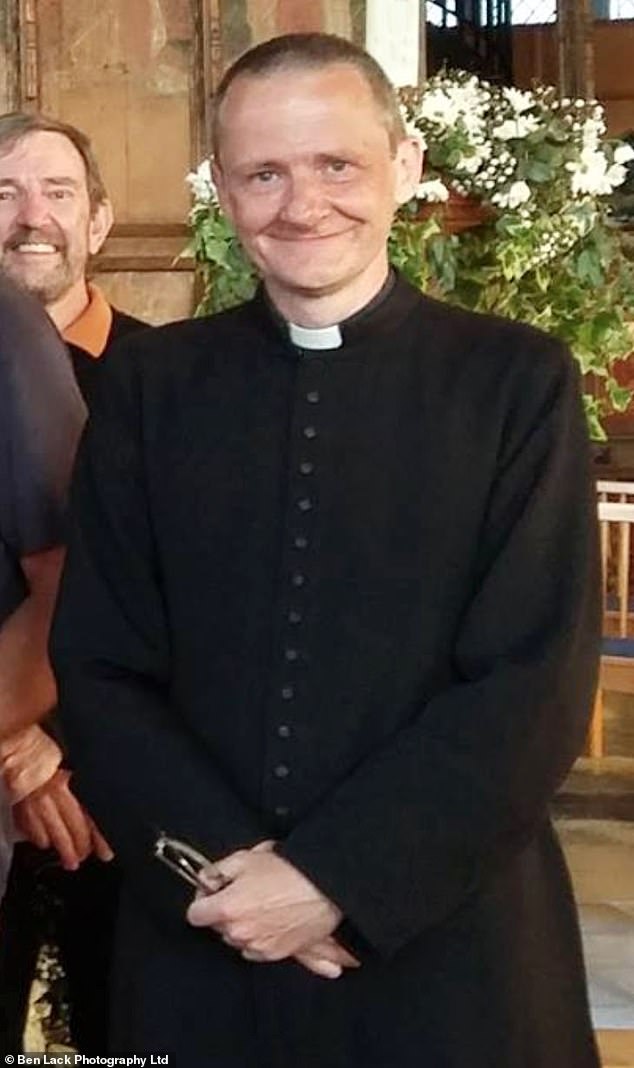 The Church of England said in a statement:

‘The scheme was set up a year ago in response to a very concerning urgent need of a survivor and continues to support survivors in need.

‘The terms of reference have been developed over the last year with the latest version being agreed in September by the Archbishops’ Council.

‘As with all processes the operation of the scheme will be kept under continual review.

‘We are aware that a very limited number of payments were made in the early days of its operations which would not now be made.

‘Such grants were made before these terms of reference were finalised and we have learnt and developed the scheme accordingly.

‘We are absolutely committed to both responding well to survivors and also to learning when we get the process wrong.’ 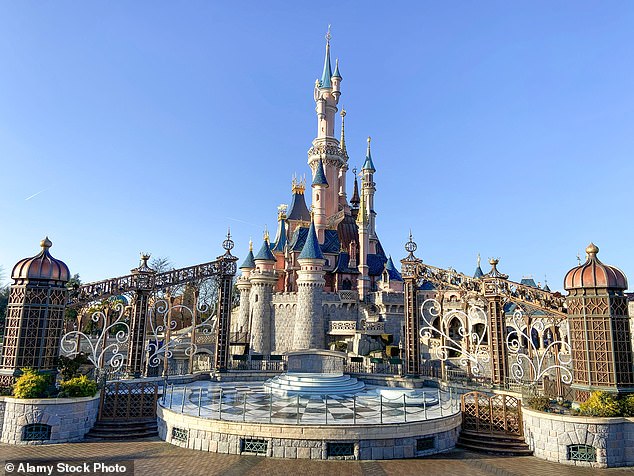 Trust No One by Teresa Cooper. Chapter Thirteen

Trust No One by Teresa Cooper. Chapter Thirteen

This site uses Akismet to reduce spam. Learn how your comment data is processed.

A Summary of the Known Facts, Statements, and Theories Regarding the Disappearance of Summer Wells

A Summary of the Known Facts, Statements, and Theories Regarding the Disappearance of Summer Wells

Family Court In The Act – Law

Bishop Jonathan Gibbs Appointed As The New Bishop of Rochester

Bishop Jonathan Gibbs Appointed As The New Bishop of Rochester

No Result
View All Result